This article was first published in The Weekly Advertiser on Feb 4, 2016

Horsham Week Gliding Competition will celebrate 50 years with a vintage glider display and an opportunity for the machines of yesteryear to take to the skies. 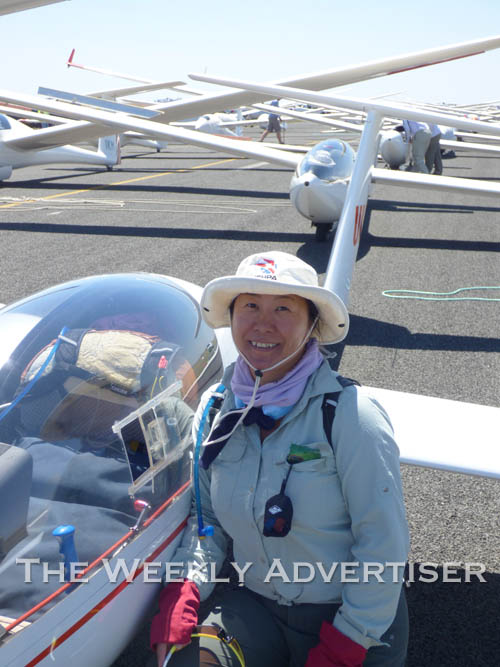 Organisers believe the competition is the longest running continuous gliding contest in Australia, possibly the world.

“Many of the pilots are still around the gliding movement today – Alan Patching, Ian Cohn, Gary Sunderland, David Pietsch, Haydn Dunn, Tony Tabart, Keith Nolan and Max Hedt. Some of these stalwarts are still flying," he said.

Mr Niewand said organisers were planning to recreate some of the atmosphere of yesteryear by offering the opportunity for gliders, owners and former pilots and crews to join the celebrations.

“First we are adding a vintage class to the competition with suitable tasks to demonstrate the capabilities of those early gliders and offer pilots some fun flying in open skies and summer soaring of the Wimmera," he said.

“Secondly we invite all owners to bring their vintage gliders and join in the celebrations with flying and static displays. It will be an opportunity for them to show today’s hot shots with their hot ships how flying was done without GPS, flight computers and mobile phones."

Mr Niewand said several owners were bringing their wooden gliders, indicative of the types flown in the early events, to be part of the 50th celebrations.

“Several Ka6 gliders will be there and at least one will be competing," he said.

“A reminder of the cross country challenges in the days without GPS, mobile phones and much lower glide performances."